Gretchen King and the Phantods are the subject of a new feature length documentary releasing later this month!

Meet the Phantods follows the band over more than a year as they perform and tour, honing their act.

The Phantods have been huge supporters of Pinball Donut Girl, and their music is featured along with Ten Ton Mojo, Lisa’s Big Night Out, and Clint Baker.

If you will be in the Columbus area on July 20, definitely head to the Grandview Theatre for the premiere of Meet the Phantods. 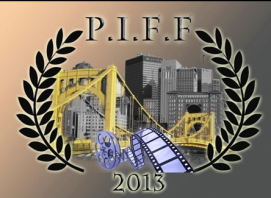 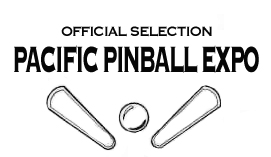 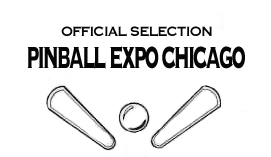 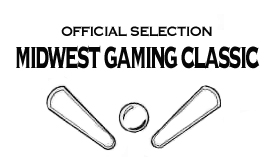